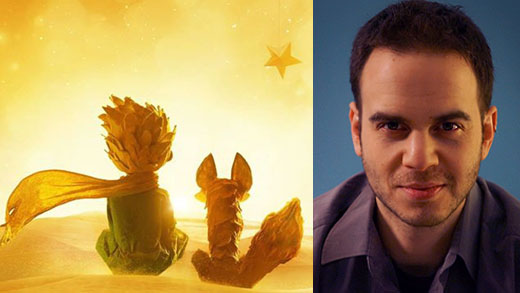 I joined iAnimate's 3rd block back in early 2011 while working as a generalist/animator in London in a small commercial house. Within a year and a bit of taking the workshops I was offered a full time position as a film character animator. After working on a few VFX films such as "Robocop" and several animated features such as "Mune" and "The Little Prince" I was privileged to be picked as lead animator on the feature "Ballerina" ("Leap" in the US) by the veteran animator and iAnimate instructor, Ted Ty, who was the show's animation director.
I currently work as an animator at Blue Sky Studios, finishing up on the film "Ferdinand", and developing a new animated short I am directing.

Deciding to join iAnimate jump started my career in feature animation and helped me not only develop as an animator, but also introduced me to some incredible individuals- teachers and students alike, that I now consider great friends and colleagues.