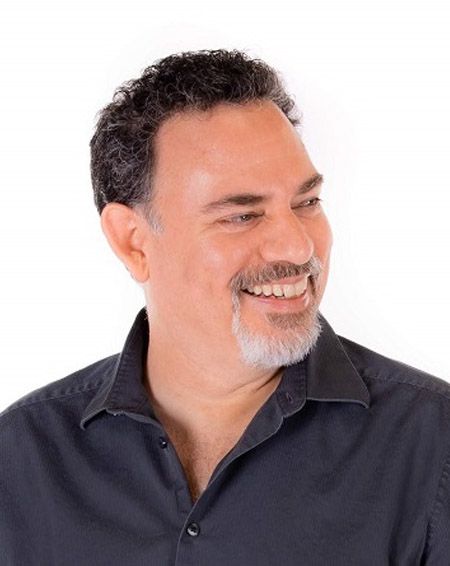 Victor has been a professional animator in games since 2011. He has worked on such titles as Halo 4, Destiny, Call of Duty: Advanced Warfare, and Rise of the Tomb Raider. He is currently working at Amazon Game Studios in Orange County on the new IP - New World.

In college, he studied Art and Graphic Design while working as an AutoCAD drafter at a Civil Engineering firm in Albuquerque, NM (where bugs bunny should have made that left turn). He started learning about computers and got his Microsoft Systems Engineer Certification and moved to Seattle to work at Microsoft in 1999. After working there for 9 years as a Lead Operations Engineer, there was a large lay-off and Victor found himself looking for something new. He decided to make a career change and get back into doing something more creative.

He hadn’t considered animation as a career until a friend recommended it. Two years later, taking online classes, he got his first gig doing gameplay animation on Halo 4. Since then, he’s worked with keyframe animation, motion capture, camera and layout, cinematics and gameplay implementation. 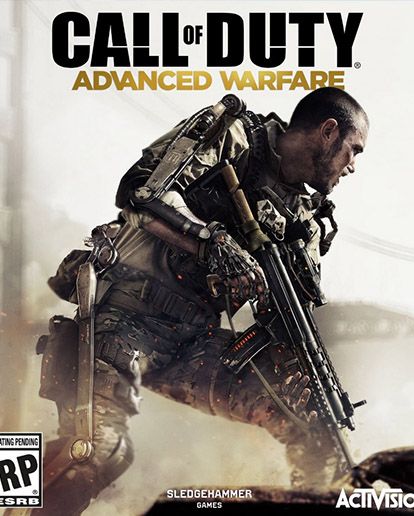 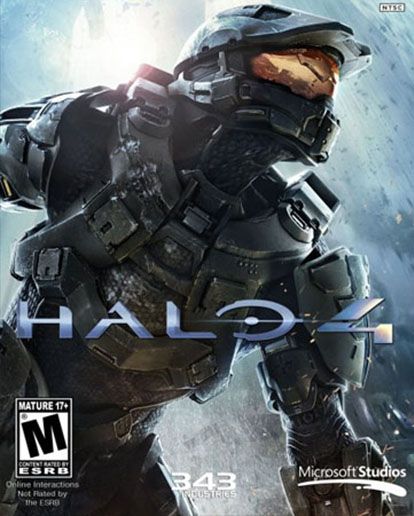 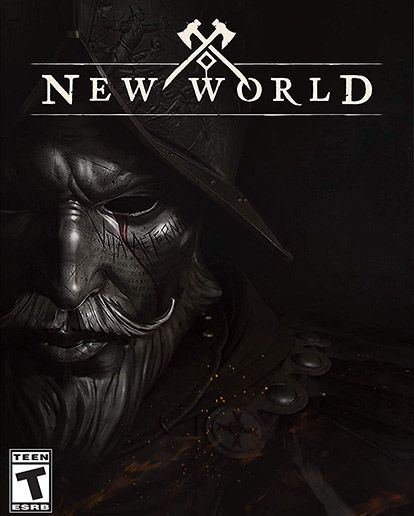 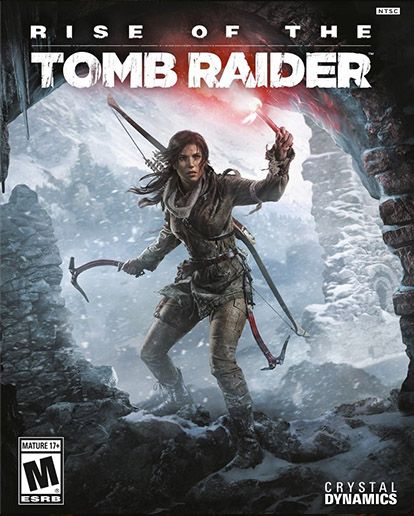 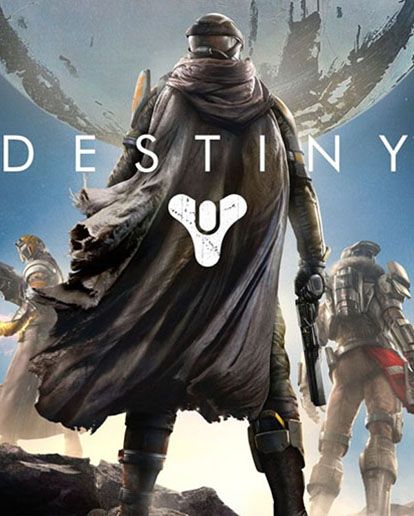 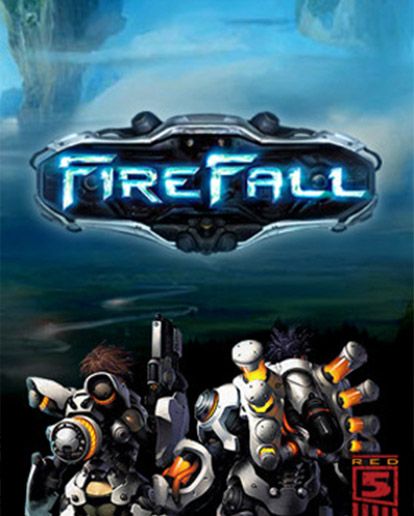