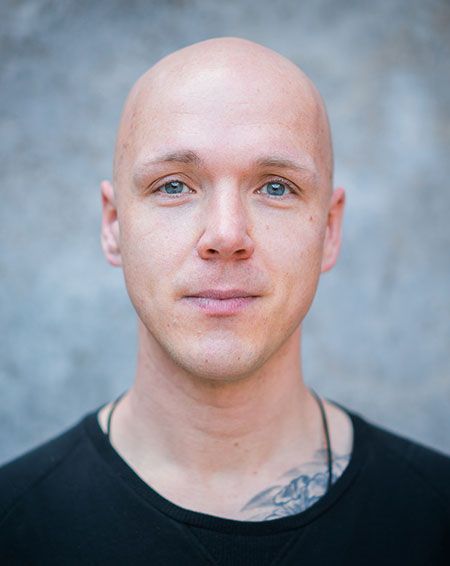 Richard is the lead animator at Guerrilla Games where he has been working for the last 10 years. During that period he has worked on Killzone 2, Killzone 3, Killzone: Shadow Fall and recently finished Horizon Zero Dawn and the Frozen Wilds. After his internship at DNA productions working on the Ant Bully, he graduated and joined Guerrilla Games. There he worked on the first- and third-person animations for the Killzone series. He is one of the core-team members that started the development of Horizon Zero Dawn early 2011 where he became the lead animator on the project, mostly focusing on the machine creatures in the game. 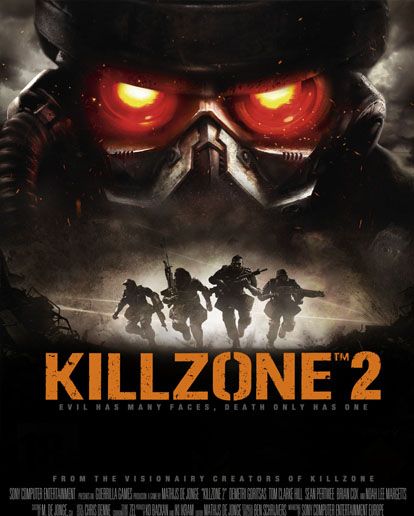 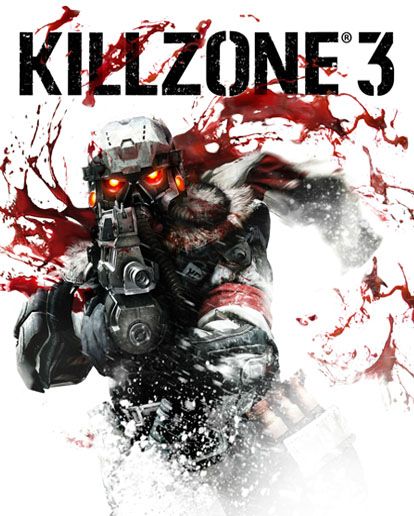 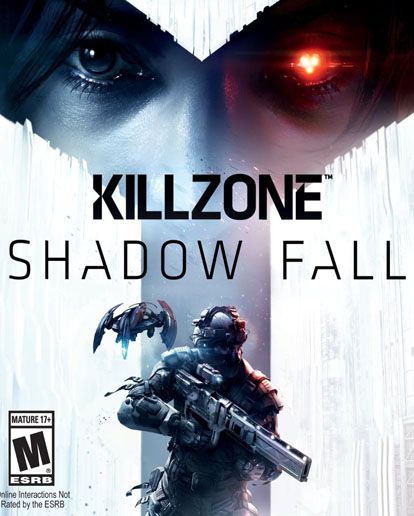 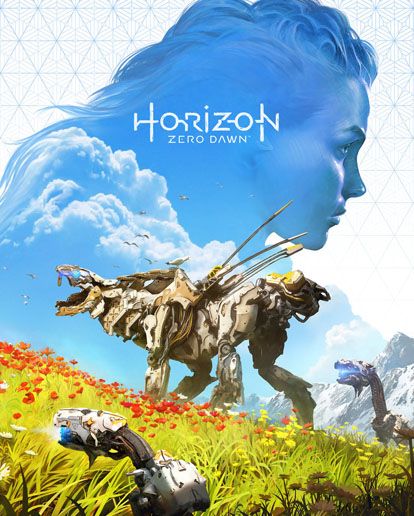 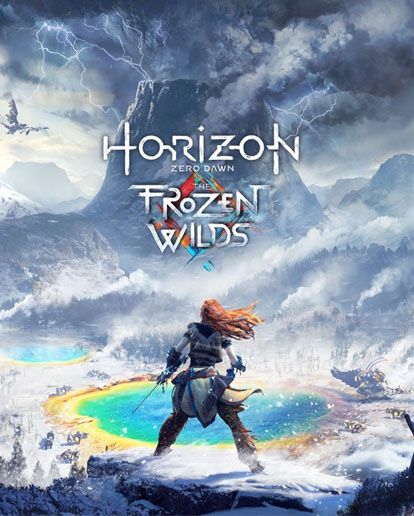