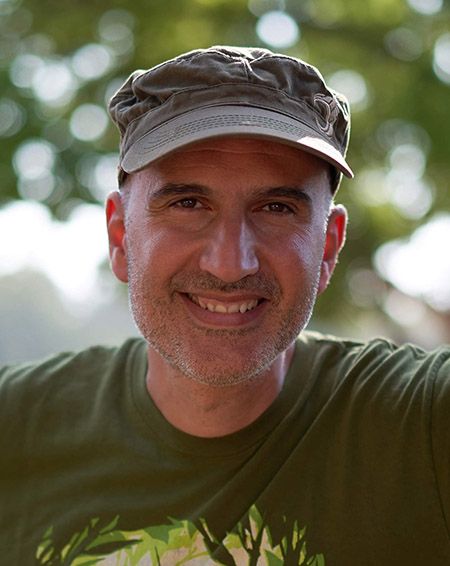 Animator at DreamWorks, Patrick Giusiano has been working in animation for over 20 years. Born in France, he spent his time in Paris supervising multiple movies and TV shows. He later became a part of the Gobelin School's jury. His passion for visual effects pushed him to move to London with his wife and three daughters, where he worked on heavy keyframe-oriented movies such as "John Carter," "Paul," "Scott Pilgrim," and more at Double Negative Studio. From there, Patrick moved to New York to become a lead animator for BlueSky Studios. Throughout the eight years he worked there, he experimented with more cartoon-like movies such as "Rio," "Ice Age," "Peanuts," "Ferdinand," "Epic," etc. Attracted by the palm trees and constant warm weather of California, Patrick finally moved to LA to work for Dreamworks Animation Studio. Since then, he has animated on "How to Train Your Dragon," "Abominable," "The Croods," etc. From these amazing experiences around the globe, Patrick became skilled in many different animation styles, ranging from hyper realistic to super cartoony. He constantly strives to push animation boundaries by seeking inspiration from his hobbies of drawing and sculpture. Patrick made his specialty to handle very complex sequences with multiple characters where acting and choreography are key to tell a great story. 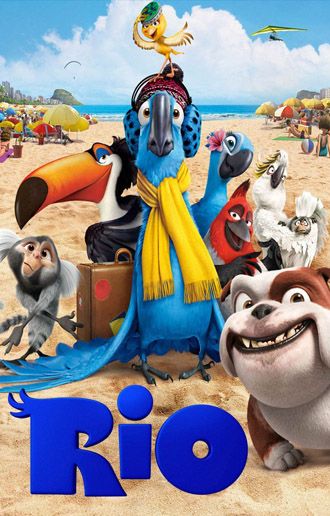 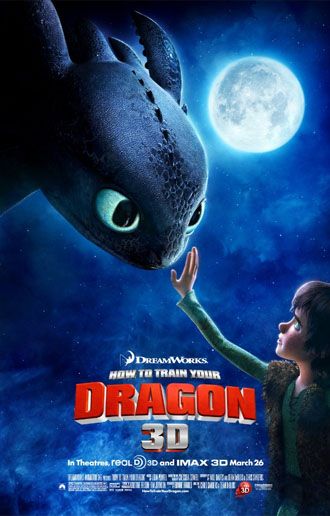 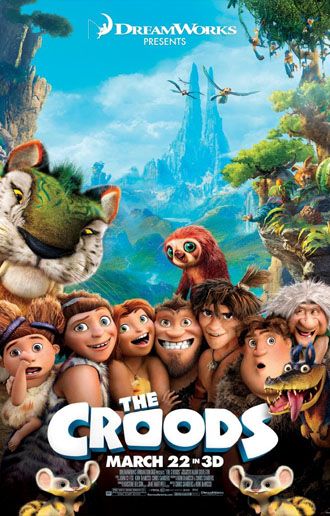 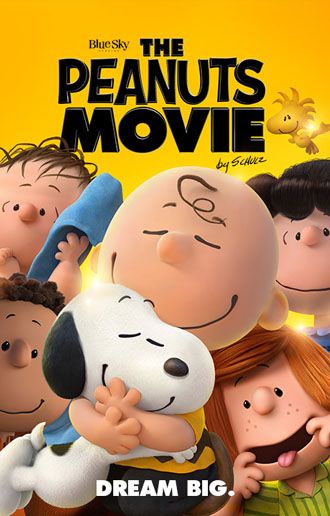 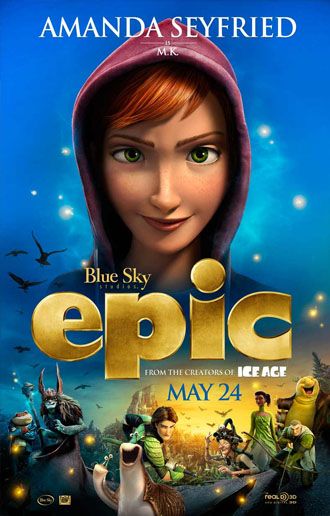