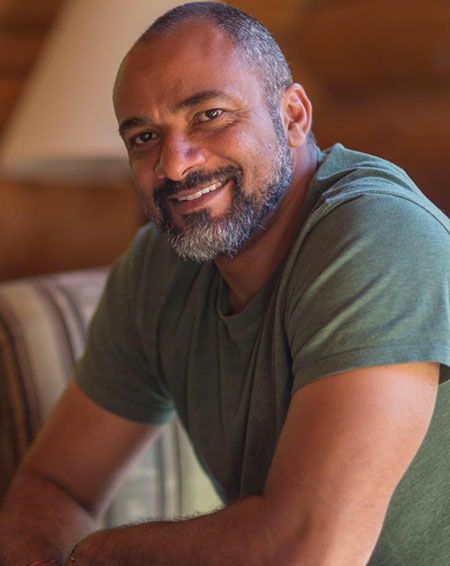 For over 20 years Omar Morsy has been Directing, Heading, Supervising, Animating, and working in both the VFX and Gaming industry. He has worked on projects such as Assassin's creed, Paddington Bear, Wonder Woman, Jumanji, and the Call of the Wild which has lead him to join the VES for his expertise in film & Animation. Over the past 23 years, Omar found a second passion for teaching and inspiring artists to pursue their dreams.  From sharing his skills with Ubisoft Training Campus, to teach at major colleges in the Montreal and Quebec regions such as Cegep de Matane, Cegep du Vieux-Montreal, and also Dawson College, Omar believes that directing and training go hand and hand. 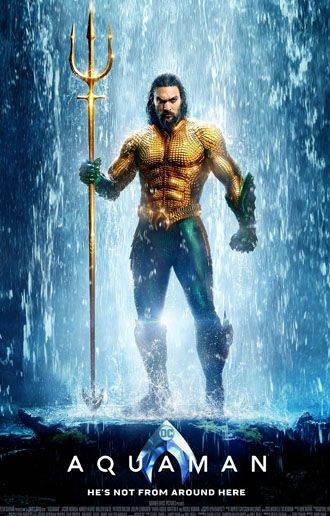 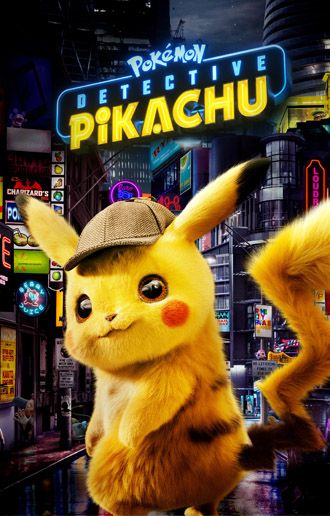 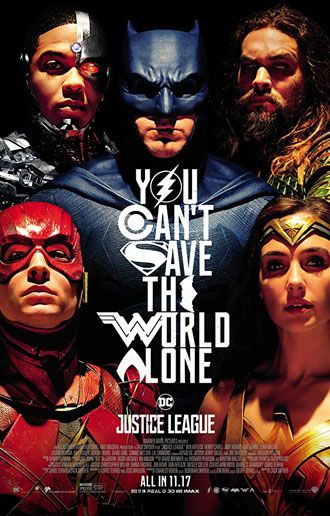 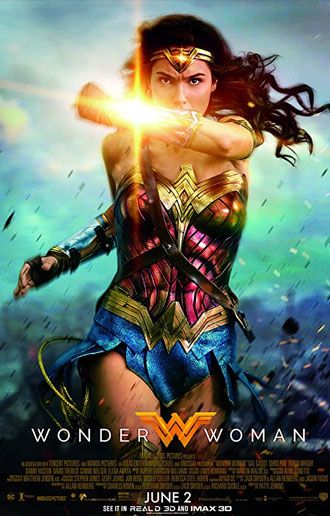 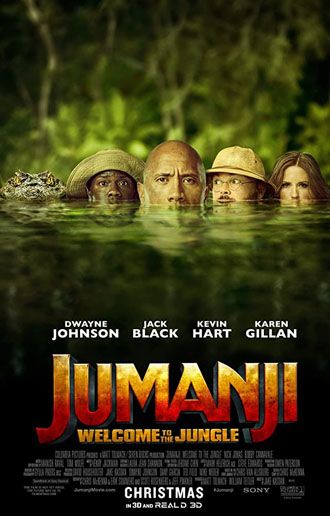 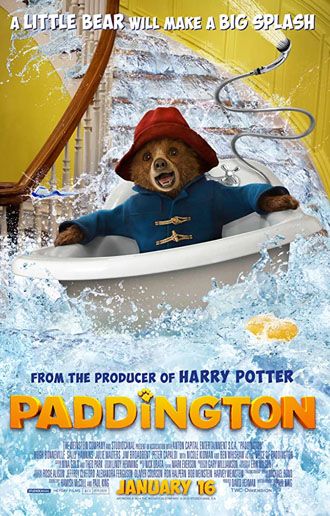