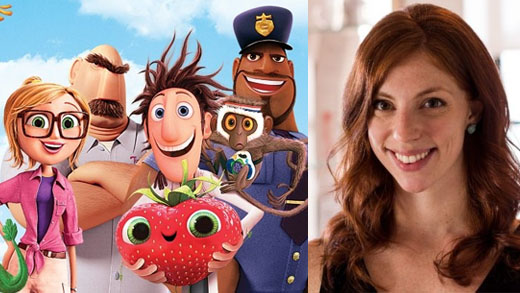 Back when iAnimate was first starting I had just earned an undergraduate Bachelor's degree in Electronic Media and completed a 6 month film school certificate course.  Since my goal had always been to animate for one of the 'big' studios and work in film, I decided it was time to focus specifically on honing my animation skills rather than take another general CG course.  iAnimate was in its second block at the time, and I was attracted to it because of the work I was seeing coming out of the senior students, and quite frankly, its affordability when compared to other existing online schools. Though I was already doing some freelance work as an animator, I started back at the beginning with iAnimate and worked all the way up through the program.  I paid for the workshops with the continued freelance gigs I was getting as my skills improved and I connected with others through the program.  Six workshops and less than two years later, right at the end of my last iAnimate workshop, I was offered a job as an animator on my first feature film, Cloudy with a Chance of Meatballs 2 (at Sony Imageworks).  I've since worked on many more CG and VFX films with Sony, and I recently relocated back to New York where I am now having a great time animating on commercials at studios throughout Manhattan.

I so enjoyed my time in iAnimate and learned both great and different techniques and concepts from each instructor.  My skills progressed over time with constant practice and revisions based on instructor feedback, critique and encouragement, and through observing the work and reviews of my classmates.  The live reviews and weekly demos from Jason Ryan, the lectures from individual instructors, plus having all our sessions recorded to revisit later, were the absolute best way to learn and improve.  Even now I go into the [incredibly impressive and well-maintained] iAnimate site as an alumni to check out what's going on, and I still watch the demos and use the rigs for my own personal shots and practice.  I can't say enough great things about Jason Ryan and the entire iAnimate community, and I owe so much of my success to all of them.  Thanks, iAnimate!