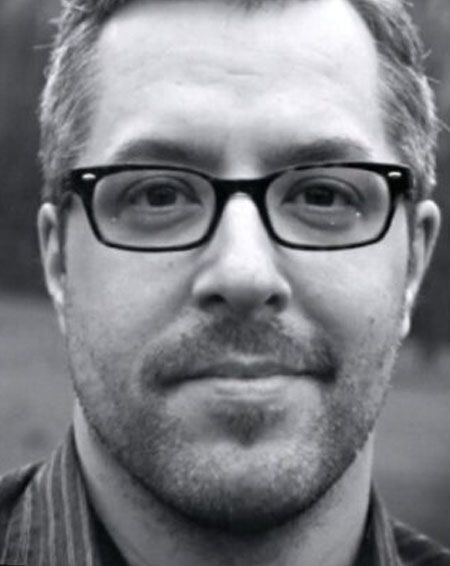 Darryl, also known as RDP on the production floor, has been working in the animation industry for 13+ years. He has most recently joined Warner Bros. Games Montreal as Animation Director on a yet unannounced next gen AAA title. Darryl started his career as a character animator in the TV industry for the CBC Saturday morning animated series The Hippo Tub Co. and the SciFi Channel series Lexx: The Dark Zone. Shortly after this he made his jump into video games. His first role in video games was with the independent developer Artificial Mind and Movement (Behavior Interactive). In his time as senior animator at A2M he was lucky to be part of their internal prototyping team and was able to help flesh out core game mechanics that later became key features of A2M's AAA title Wet.

He was also fortunate to work in partnership with Lucas Arts on the Indiana Jones series and Marvel Studios on the Iron Man game. As lead animator on Monster House for Sony Entertainment his project was lucky to be nominated for "Best Animated Video Game" in the 2007 Annie Awards. Since then Darryl has had the pleasure to work with National Geographic on a 3D stereoscopic IMAX feature, with Bungie Studios as a cinematic animator on Halo 3 and with Pandemic Studios (EA) and THQ Studio Oz as a lead animator. Most recently Darryl was the Animation Director and Cinematic Director on Far Cry 3 at Ubisoft Montreal. 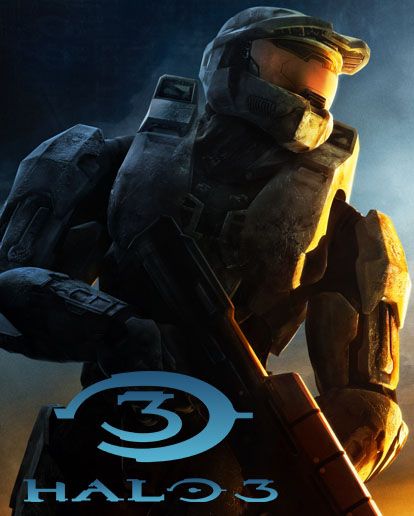 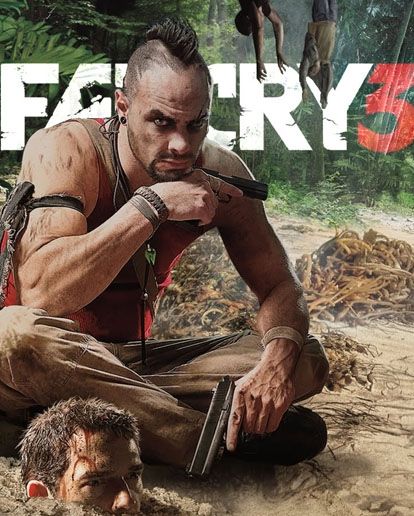 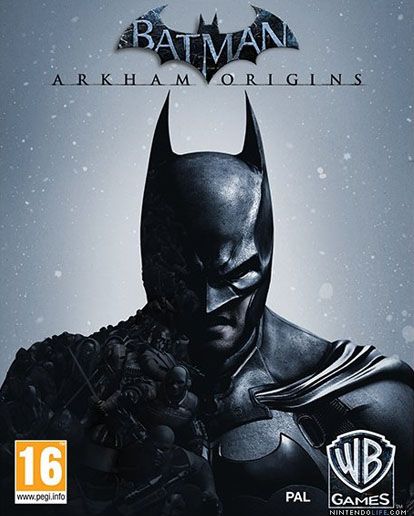