Casey has animated professionally since 2008 for film, commercials, music videos, r&d, previz, cinematics, and most recently, in games.  He is an alumnus of Gnomon, Animation mentor and The Animation Collaborative.  Since working at Blizzard from 2012 he has been an animator for incubation teams, World of Warcraft, a lead animator in cinematics and is now a Senior Animator/Game Developer for the Overwatch team.  He has also taught at several schools and has mentored students for the better part of the last decade, a good handful of those students currently work alongside him at Blizzard. 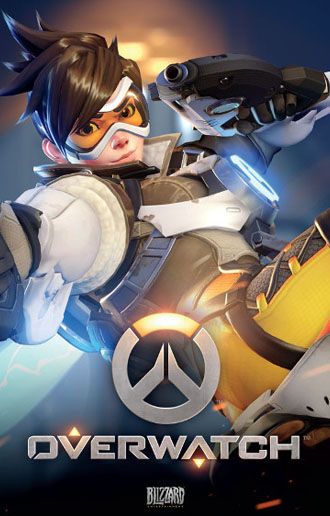 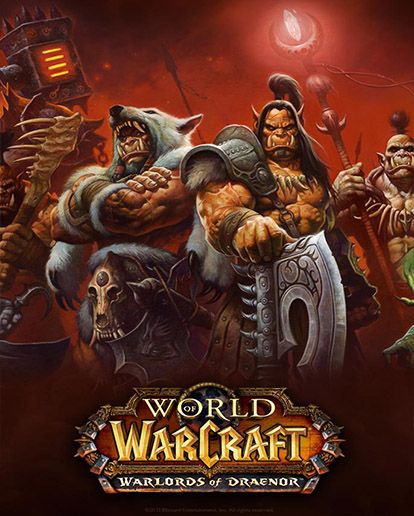