Brad has been working as a professional animator for 10 years, ranging from film, television, VR, web series, cinematics, and now in video games. A past student of iAnimate and he believes always learning is the ultimate key to being an animator. He spent 2 years at Reel FX working on Free Birds and The Book of Life, then headed to Kelowna, Canada for work on Tales of the teenage mutant ninja turtles TV show. Now at Blizzard he has worked on Cinematic shorts such as Hearth is Home, Honor and Glory, and multiple World of Warcraft: Battle of Azeroth cinematics

He is currently working on Overwatch 2 and getting back into 2D animation. 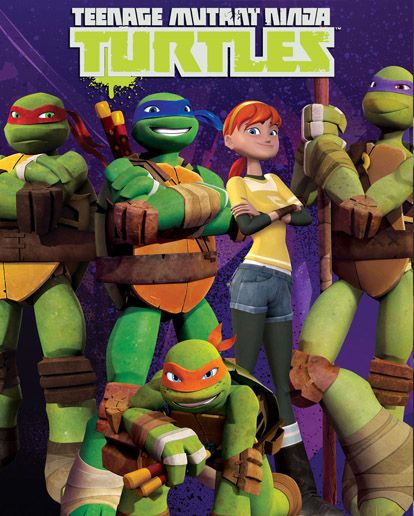 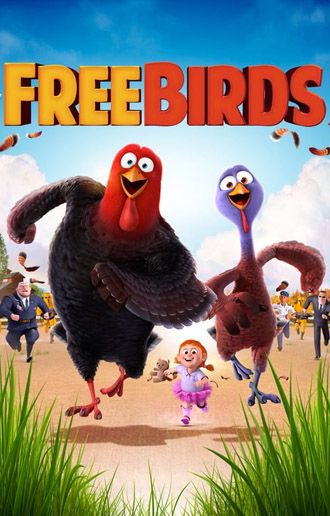 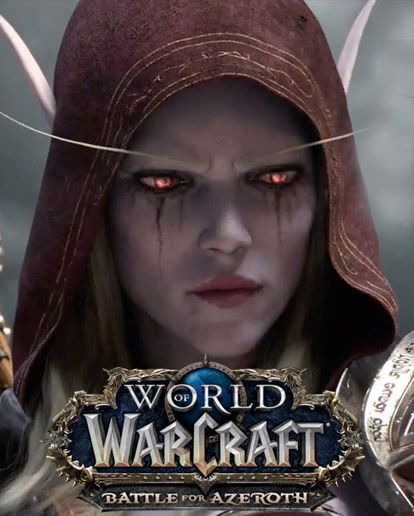 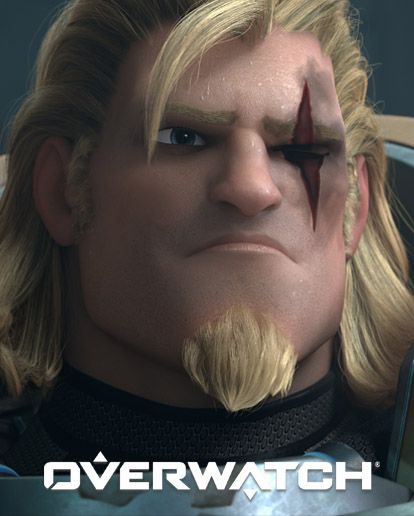 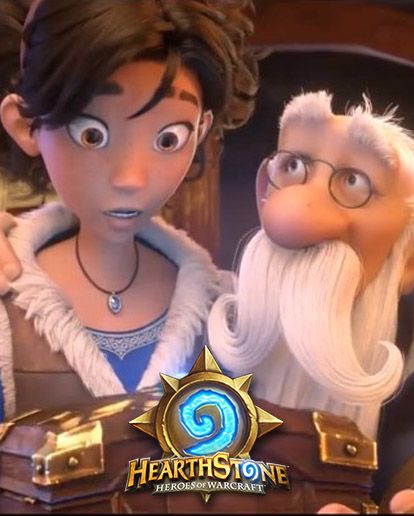 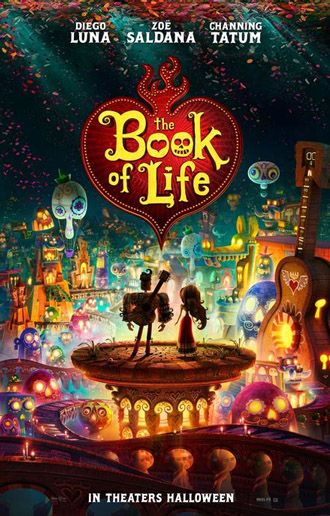