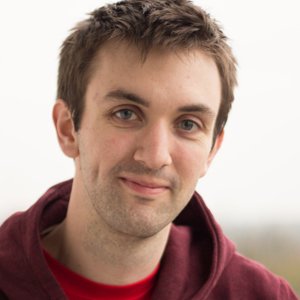 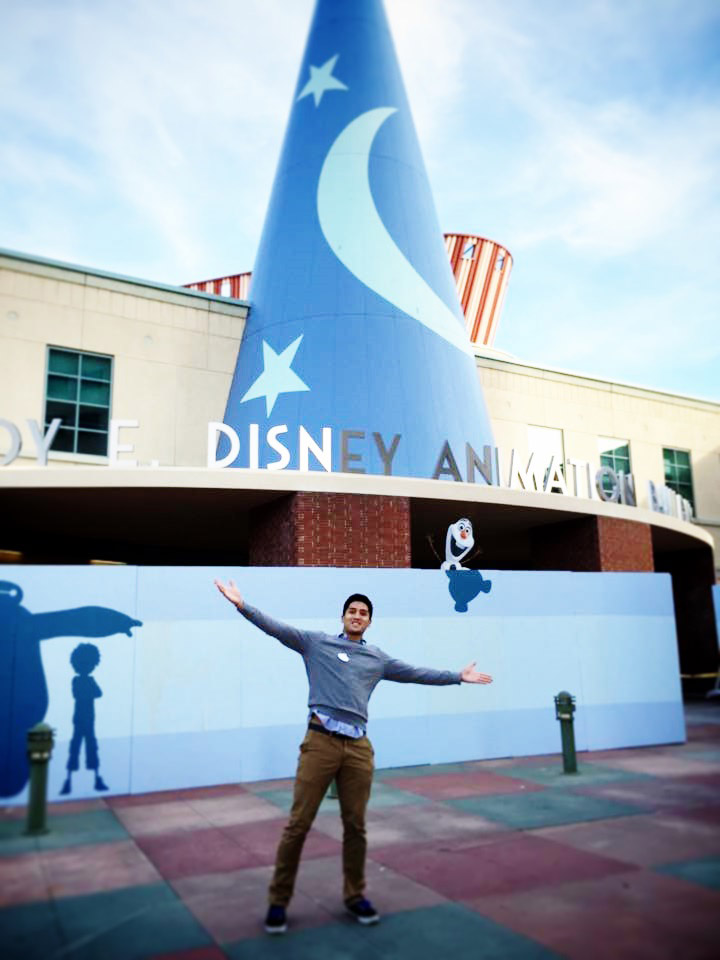 I was enrolled in workshop4 in spring 2014. I live in Vancouver, Canada, currently working as an Animator for Piranha Games Inc. There was a BIG career fair here today. About 30 companies participated in it. Almost everyone who saw my reel immediately recognized iAnimate from its characters. They had nothing but good words about iAnimate students. It was amazing. They loved the appeal in the characters and yeah, they liked the animation too. :)  iAnimate is a great school. I am waiting to return back. Jason, I miss your weekly lectures so much. iAnimate has a great reach and its amazing to be a part of it's community. 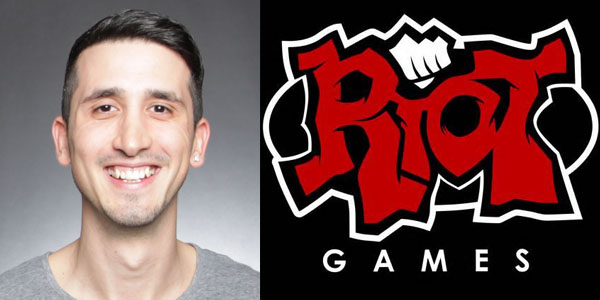 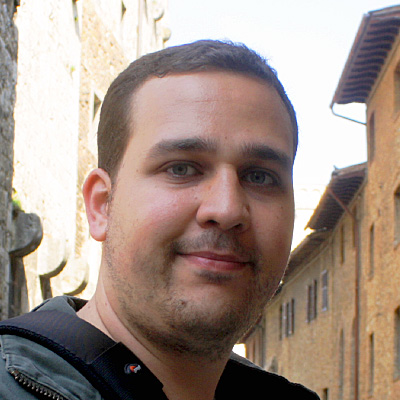 "I chose iAnimate, because of the instructors, rigs, school structure, and the community seemed to be a step up in relation to the other online schools. I enrolled in the Games Animation program, because I'm a hardcore gamer and passionate for games! I want to break into the game animation industry and my main goal is to end up animating cinematic for games.

I'm truly satisfied with the program. 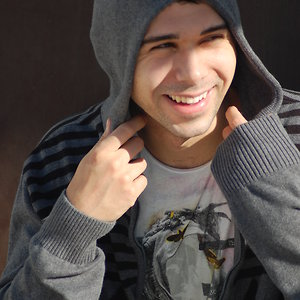 What did you enjoy the most in iAnimate Games program?

One thing that I really enjoyed was getting to know my fellow classmates and exchanging ideas with them every week in the chat room.

Also, I really enjoyed the whole process of shooting reference, blocking and polishing it along with the feedback that was given by my instructor.