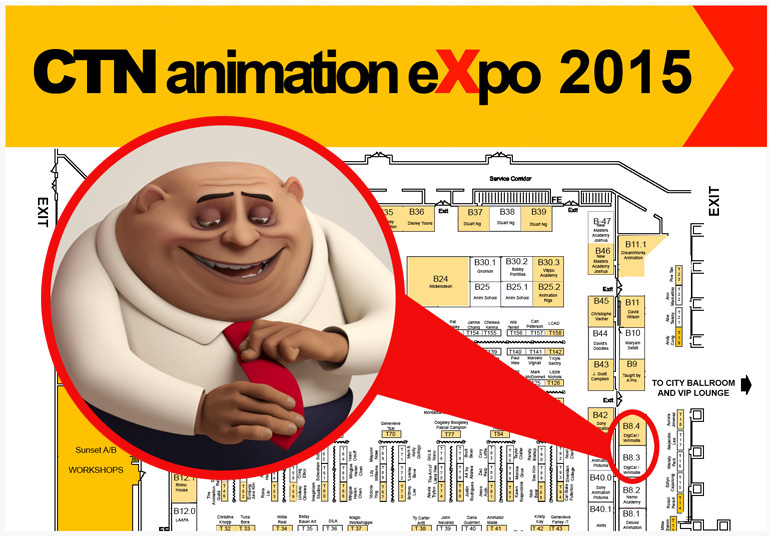 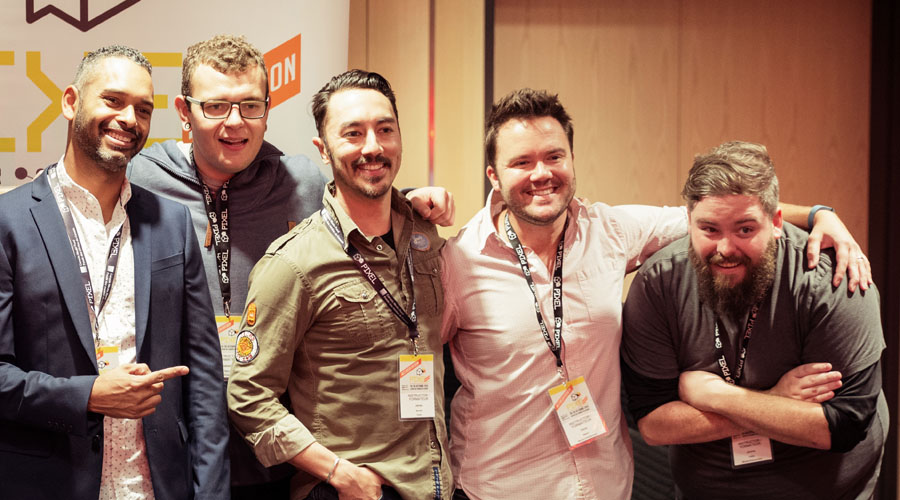 Our friend over at Animators Resource recently posted his video interview with our very own David Hubert & Darryl Purdy. They chatted about the challenges they have both in film and games, and then Darryl does a quick breakdown of how he approaches some of his creature animation. Thank you JP for the interview.