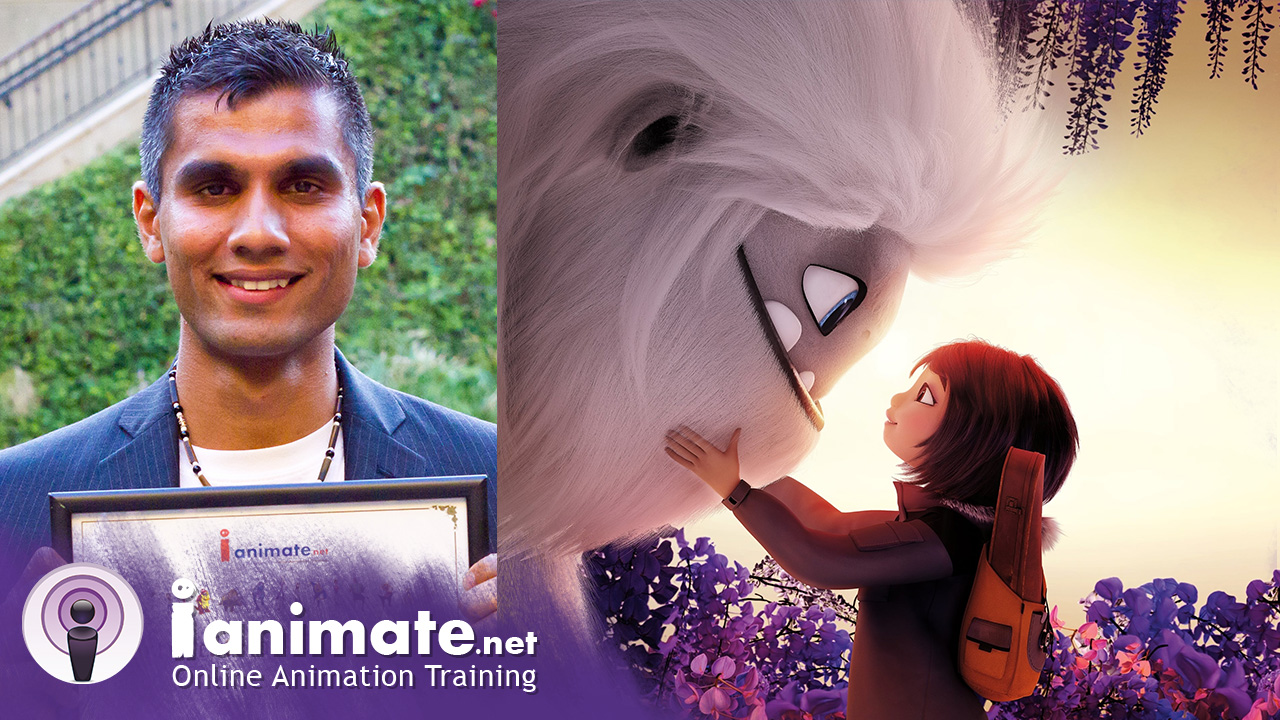 My name is Olivier Staphylas and I am the Head of Character Animation for the movie "Penguins of Madagascar" for Dreamworks Animation.

I hired Ravi Kamble, one of your iAnimate graduates, based on a recommendation by his teacher Ted Ty. His contribution to the movie has been nothing short of fabulous. Ravi started on the project as an animator but I soon noticed the appeal and entertainment of his work and decided to entrust him with leading "Dave", the villain of our movie. Ravi developed the character by himself, creating his personality and range of motion through performance tests and poses.

The final result is a beautifully entertaining character with loads of appeal and charisma.
I couldn't be more satisfied with the quality of the work he brought to the project. Thank you iAnimate!