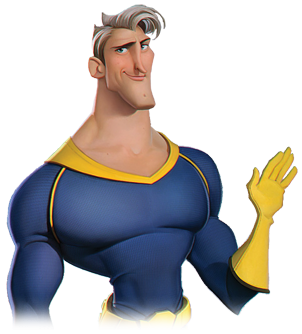 iAnimate.net is an online animation school like no other. We offer a complete set of workshops designed to target all your animation needs, and put you in direct contact with veteran animators from the biggest & best studios in our industry. They are passionate about teaching animation and are dedicated to giving you the knowledge and motivation to help you reach your goals. Our training is specifically designed to target the troublesome areas that even we as professional animators go through on a daily basis. All of your sessions with your instructor are live, as well as recorded for viewing later. We have an amazing line up of exclusive & unique character rigs that are available to all our students. Your skill level is personally evaluated and a workshop level recommended for you. This means you do not have to start from square one if you already know the basics, that's a waste of your time and money. You can also break for as long as you need in between workshops without any restrictions. We have the top studios lined up to view our students' reels and select them for their production needs.
About Our Program
Get More Information
Apply Now

What We Offer Our Students

Each week Jason does a workflow class by taking an animation sequence, similar to what members would receive (i.e. body mechanics, dialog, etc.), and animates the shot live. This process allows members to see how a top professional animator would approach planning, breaking the shot down, polishing, etc. And because it's live, as well as recorded for later viewing, attendees are able to ask questions. It's like having a second instructor.

Each week you will have a live and recorded Q&A/Lecture time with your instructors, where you can ask instructors questions directly.

Your work is critiqued live from top professional animators and is recorded for later review. This process is very important because it simulates the real studio "Dailies" environment. You're able to ask questions and get feedback all in real time. 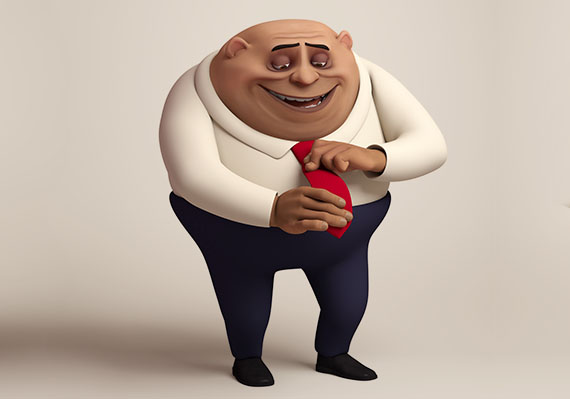 We have by far the most amount of feature level characters available exclusively to iAnimate.net students. When studios and animators see our characters in student reels the most common response is "These characters are more appealing than ours". The characters are practically real-time and will make your showreels original and unique. As soon as you log into iAnimate.net, you can start using them. 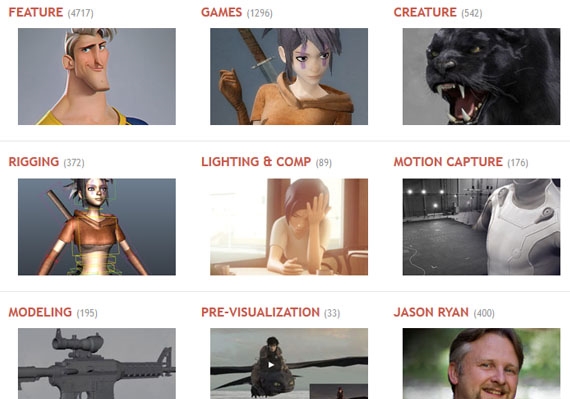 Have you ever drank water from a spraying fire hydrant? Ok, us neither. BUT...if you had, you could get an idea of what it's like with the amount of additional training at your disposal through our Vault. We have hundreds of hours of training from our instructors classes, all key word searchable, in our Vault. Are you struggling with body mechanics, lip-sync, or planning and want to see how some of the other instructors have taught on this? Guess what...it's in the Vault. 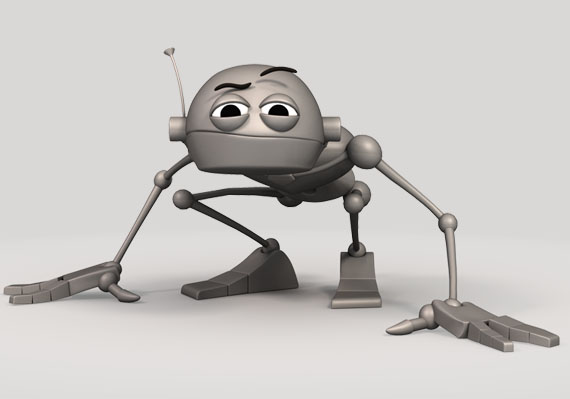 The idea for iAnimate.net was birthed out of Jason's previous training venues (i.e. his tutorial series and his webinar series). In his on-line tutorial series, found at jasonryananimation.com, Jason takes 24 animation exercises ranging from beginner, to intermediate, advanced, and quadruped. You watch as Jason plans, breakdowns, and polishes these exercise. Jason then went on to live training via his webinar series (also at jasonryananimation.com) where he would take animation exercises and sequences and animate them live, where attendees could ask questions. Both of these training series, available for iAnimate members, totals over 60 hours of training!