"I learn a lot about Maya, which I have also translated into other software too. I now know what I’m doing, and can start to render all my showreel shots." iAnimate Alumni, Wayne Dixon 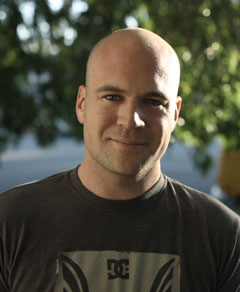