CineSite has some big plans for the animation industry and is expanding it's feature studio in Montreal, Canada. Jason Ryan, who is the Director of Animation there, was recently interviewed about CineSite's plans and the projected 500 new jobs planned. Now is a great time to enroll at iAnimate.net :) 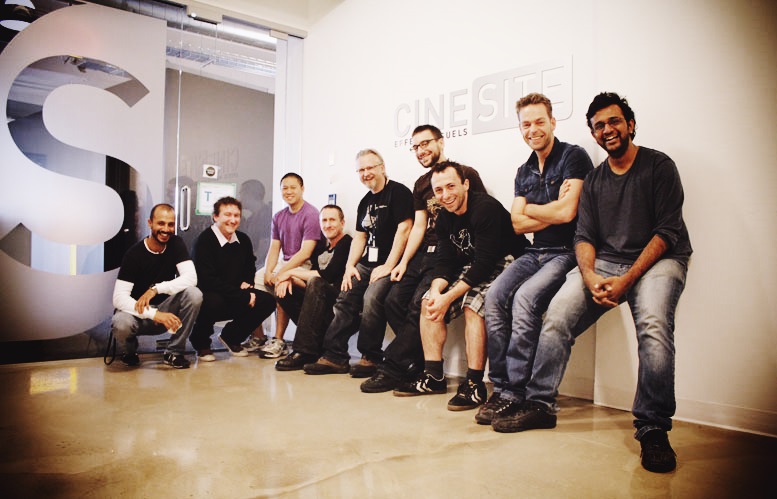 I am super proud of all my animation crew and especially my iAnimate students hitting the ground running. Proof that all the hard work they put into their workshops paid off.  Why do we hire iAnimate students? The reason is super simple, they prove time and time again that they know how to animate, can work as a team, address notes super quickly, and have no ego. Coming to work with these guys everyday makes me very proud, keep up the great work everyone. You are representing yourselves very well.
Jason Ryan - Animation Director

In our 25th podcast, and first of 2014, we speak with animation veteran Eamonn Butler. Eamonn kicked off his feature career at Walt Disney Animation Studios in their earlier stages of CG. There he worked on Fantasia 2000, Dinosaur, and was an Animation Supervisor on Chicken Little. Eammon has sinced moved over to the VFX arena and has been an Animation Supervisior on such movies as Iron Man 2, Harry Potter and the Order of the Phoenix, Hellboy 2, and John Carter where he worked very closely with director Andrew Stanton. You can see his most recent work in Cinesite's first in-house short Beans. As you can see, he has a wealth of experience and knowledge, and it was great having him share some of it with us.