In our 53rd podcast we interview Bryan Engram. Bryan is the Co-Founder and CEO of Brazen Animation in Dallas, Texas. Prior to Brazen Animation, Bryan enjoyed many years as an animator & director of studio animation at Reel FX. Brazen Animation recently made a big splash in the animation community with their 'Tempest' teaser. It was a great demonstration of the studios artistic and technical skills, as well as it's ability at story telling. It was great to speak with Bryan about his career and philosophy, and how it has shaped what he wants to do there at Brazen.

In our 52nd podcast we interview Reel FX Animation Supervisor, Bill Haller. He's worked on and lead teams on such films as Surf's Up, Hotel Transylvania, Cloudy with a Chance of Meatballs, and The Book of Life. Bill lead the animation team at Reel FX on Rock Dog, where he worked with long time friend and director Ash Brannon. Bill has been working in the industry for two decades and had plenty of insight to share. Enjoy!

Our Lighting instructor, Frederick Gaudreau, shares about his career, as well as his 'Lighting & Comp' workshop here. Join our Summer term and learn from a PRO! 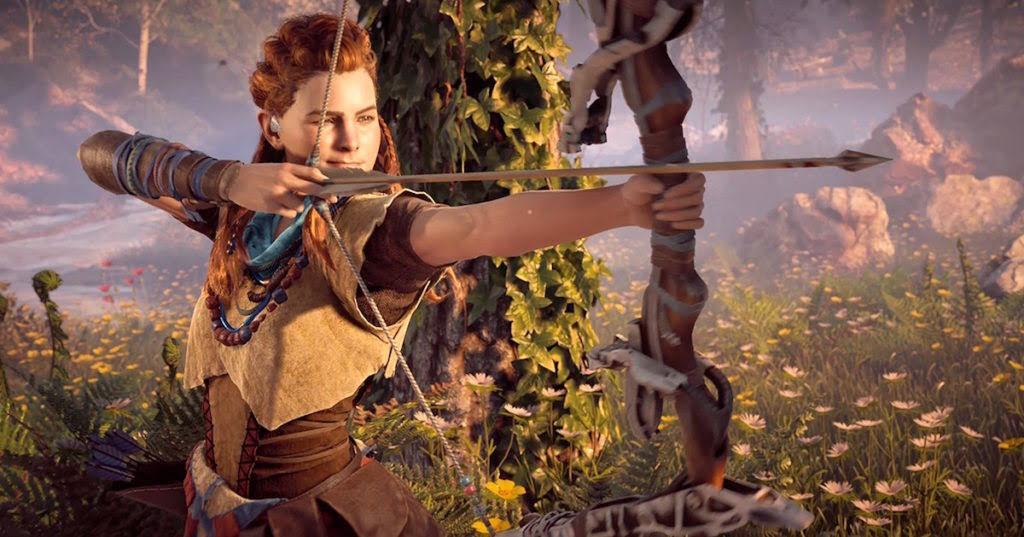 A nice write up about 'Animation Details in Character Movements' from the game Horizon. Read the whole article at 80lvl: https://80-lv.cdn.ampproject.org/c/s/80.lv/articles/animation-details-in-character-movements/amp/

All students who enroll in the 2017 summer term at iAnimate will be eligible to compete in a very simple contest. The winning student will get their next term free! Just send us an animated clip from one of your iAnimate summer term exercises and a testimonial explaining what you like about iAnimate.net. We will post the best ones on our Facebook page. Near the end of the quarter we will check the number of likes for each post and the post that gets the most likes wins. It's that simple.

We're doing this for each of our 3 main animation programs, Features, Creatures and Games. So your chances just got a whole lot better.