Wayne Dixon, an iAnimate alumni, puts his training from iAnimate.net to use in a unique and personal way.

Hey Anthony, so why did you decide to work on and submit this animation to 11 seconds club in the first place?

Well, I really didn't plan on doing an 11 second club animation but, a co-worker of mine asked me to listen to the audio, just to hear my thoughts about it. Initially, I felt it had potential, but it would be hard to find something cool to do. I realized the challenge that it it would present. A lot of times, some dialogue pieces can be very limiting but, with a sound clip you can really open up, and stretch your animation legs. That was one of the main reasons I decided to work, and submit this shot.

Brian Horgan, iAnimate member, has fun showing his process in his making of 'More is more' shot he's done here at iAnimate.net. 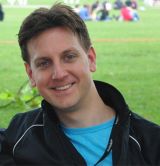 I joined iAnimate Games to bring my bodymechanics up several levels. What convinced me in the first place was animation friends enrolled with iAnimate who where creating amazing work.

Its been 7 weeks now and my instructor, Richard Lico taught me very concise what was working for me and what wasn't. With his guidence and feedback, I improved my sense of posing, timing, workflow and when and how to add detail. I now not only move with elegance from blocking to spline, it also became a very enjoyable experience. 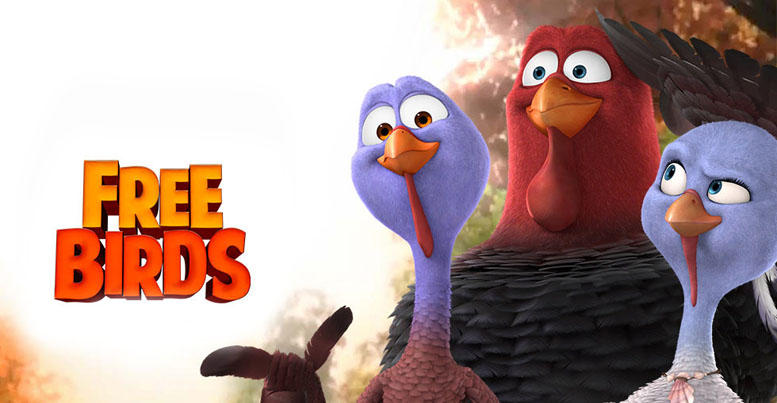 Hey Jason. I know you probably get a ton of messages so I will try (and fail) to keep this brief. I got my first animation job at Reel FX a little over a year ago now. Our first movie Free Birds just came out this month actually. Anyway. I have been super excited about the movie coming out for awhile now and just today I was thinking that if I hadn't gone to iAnimate there is NO WAY I would be working on movies right now. So I wanted to just say, THANK YOU! You brought together a bunch of amazing instructors who really helped me get way better. You got all the students some amazing resources to not let anything get in the way of doing our best, and on top of that you are incredibly generous with your time, and your positive energy was always a huge help! I still listen to your demos while at work. I still don't understand how you work so fast! I am always confused, you do, in a couple hours, what takes me a whole day to do. One of these days I am gonna figure out what kind of magic hotkey you are using. But anyway, I just wanted to say thank you, because I never really got the chance to do so in person.

Why did you enroll in our motion capture workshop in the first place?

Truth be told, I was hesitant to enroll into the Motion Capture Workshop at first. I spoke with Richard Arroyo, Head of Game Animation, about my troubles with body mechanics. He helped me see that working with MoCap would really help me learn and understand motion better, and was he right!

Are you enjoying the workshop so far? Is it what you expected? What did you learn that you didn't expect?

I have done a great deal of online learning and this workshop is by far one of the best experiences I have had yet! Having Brent George as an instructor with great energy, knowledge and teaching experience has made the workshop all the more enjoyable!

The workshop turned out better than I expected. It really showcases not just how to use MotionBuilder as another animation tool, but also how to use my animation knowledge and experience to shape the data into something unique and fun!

I didn't expect to learn so much these short fourteen weeks! I learned how to extract key poses from data, blend entirely different motions together seamlessly, and create game animation loops! The is so much cool stuff you can do with MoCap, its crazy!

The iAnimate Member Showcase represents some of the best animation from the latest block of workshops!