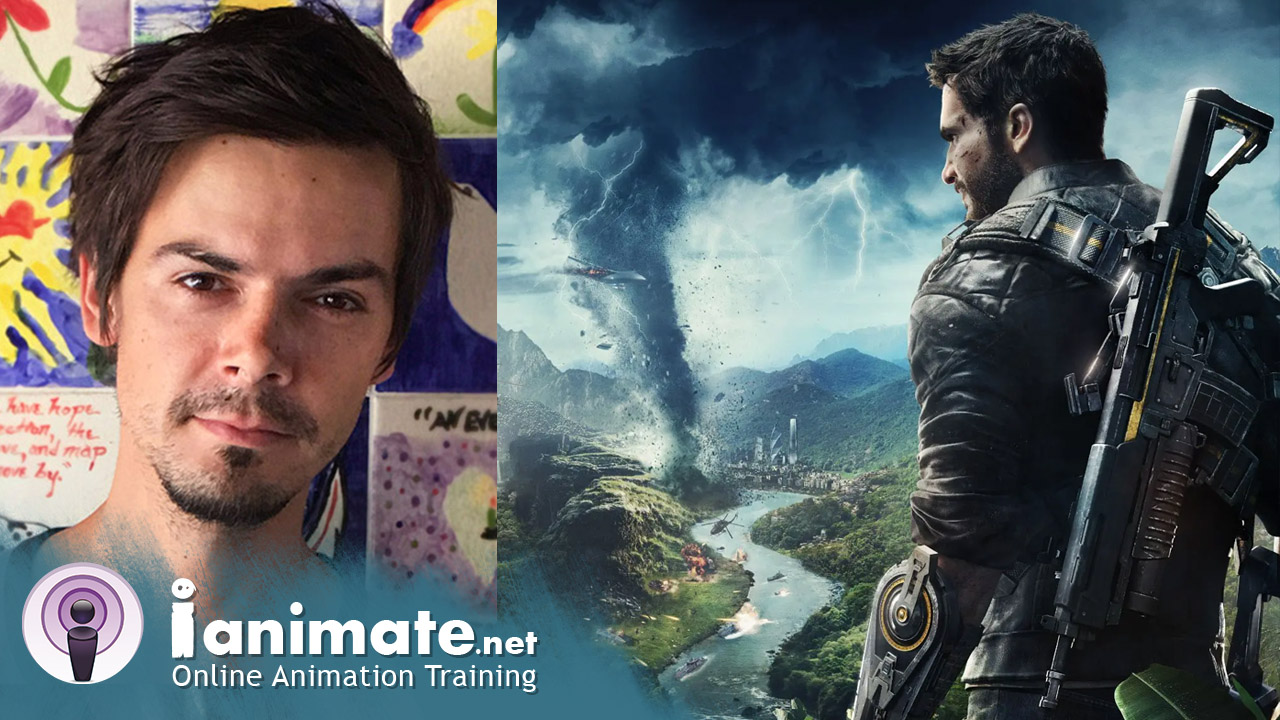 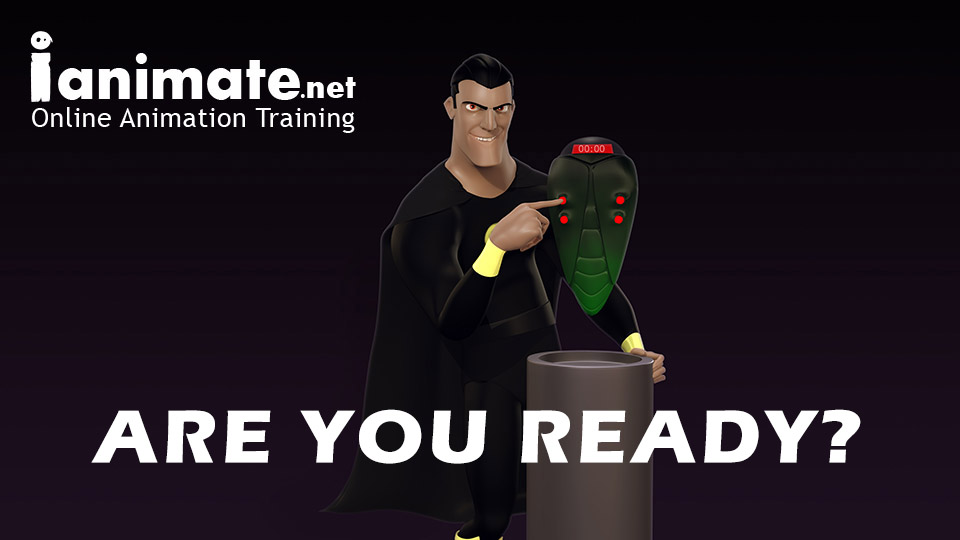 Enrollment is now open for our Spring term starting April 6th. Are you ready?

Apply for one our amazing workshops or find out more HERE.
Have a question? Contact us. 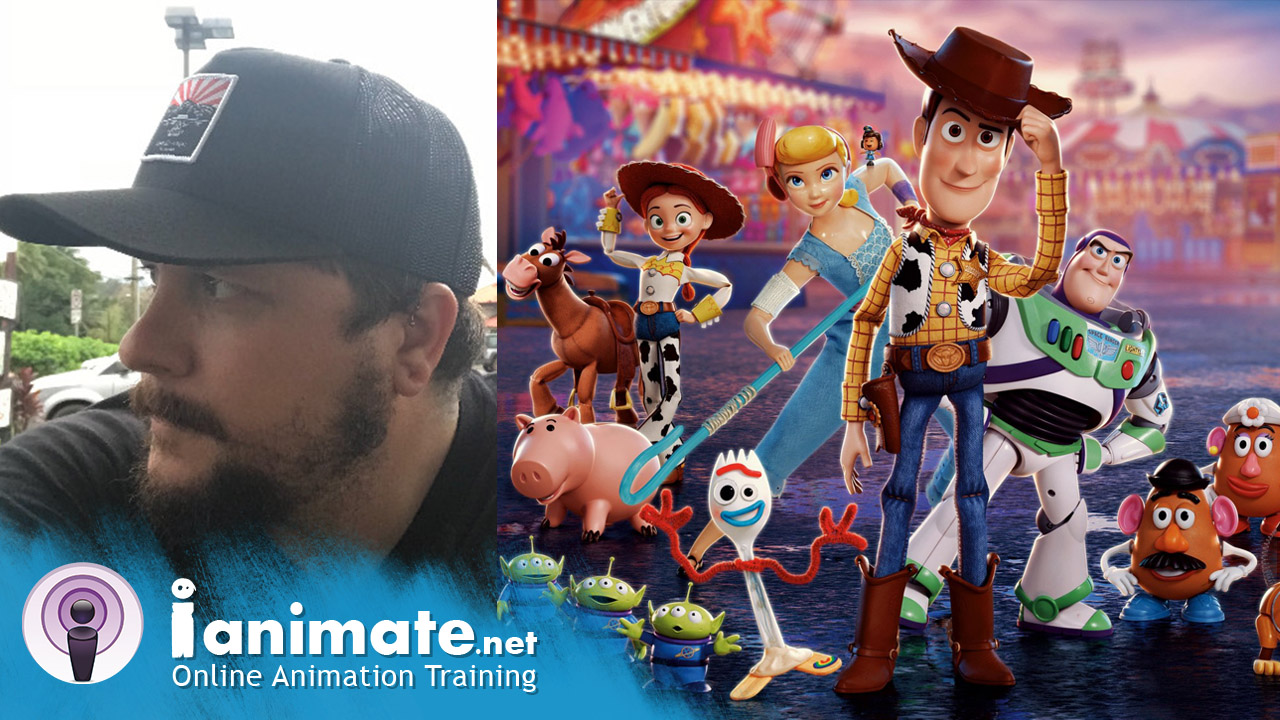 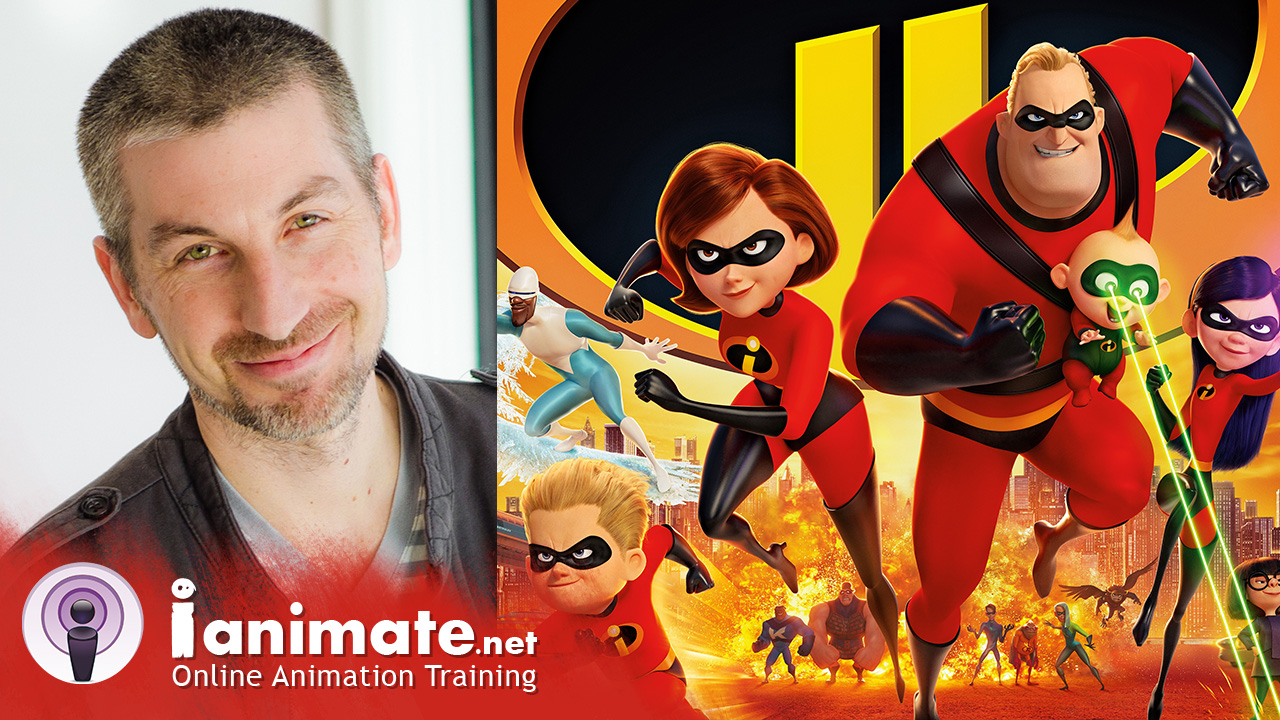 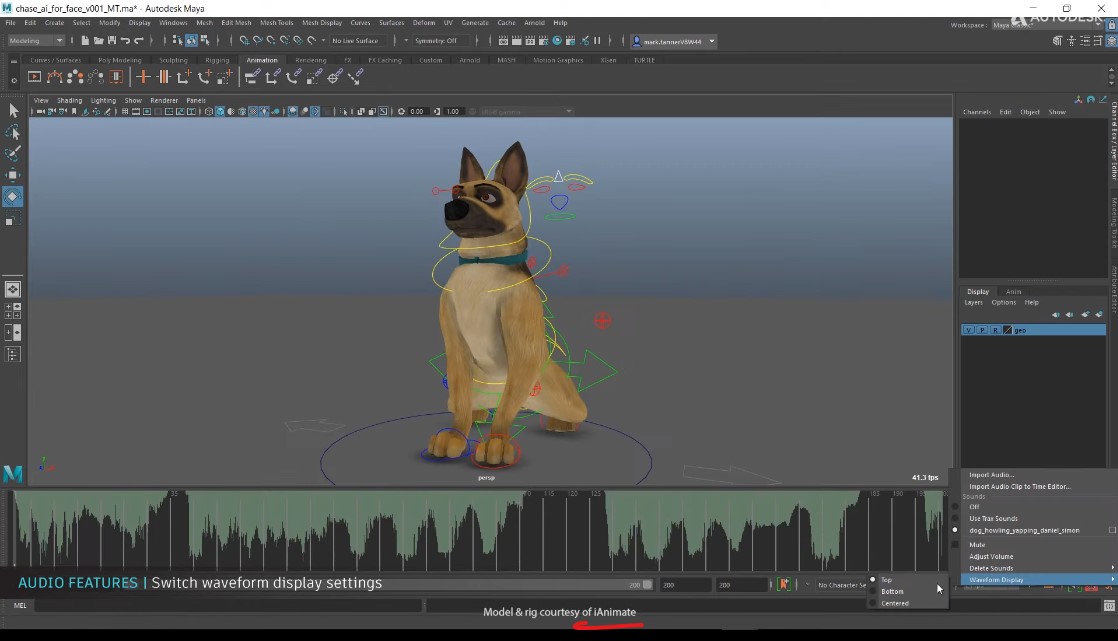 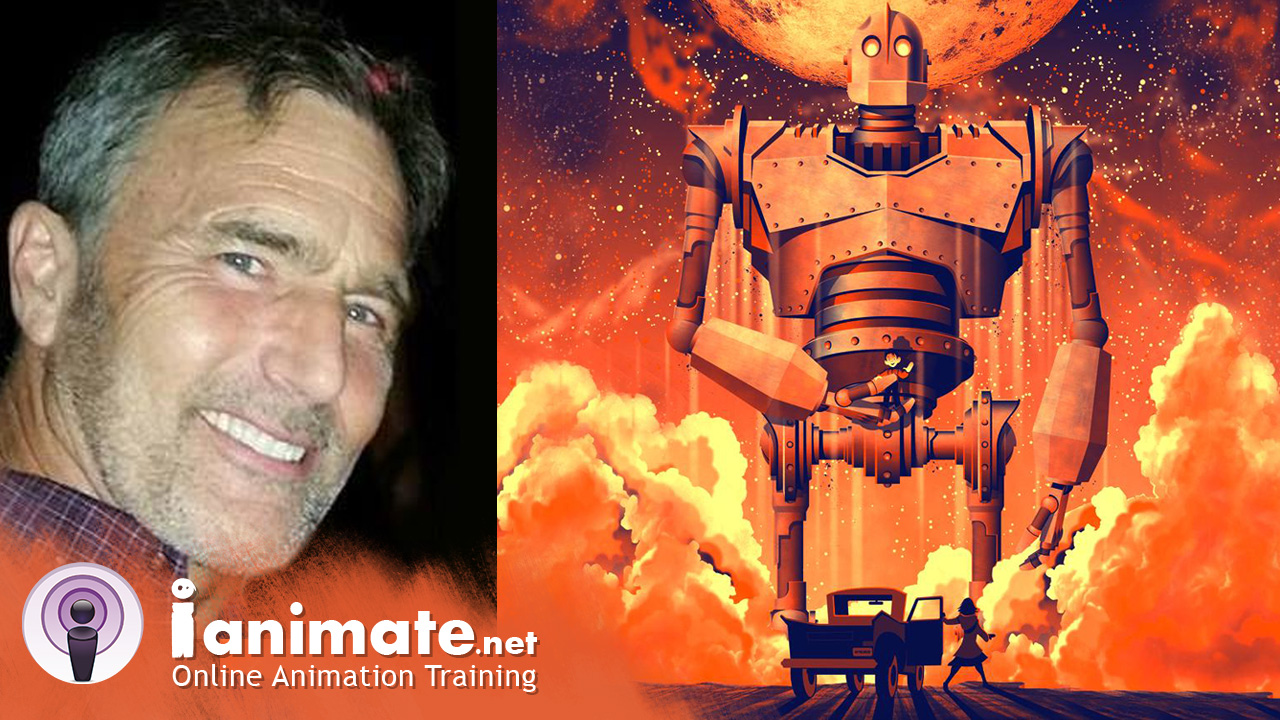 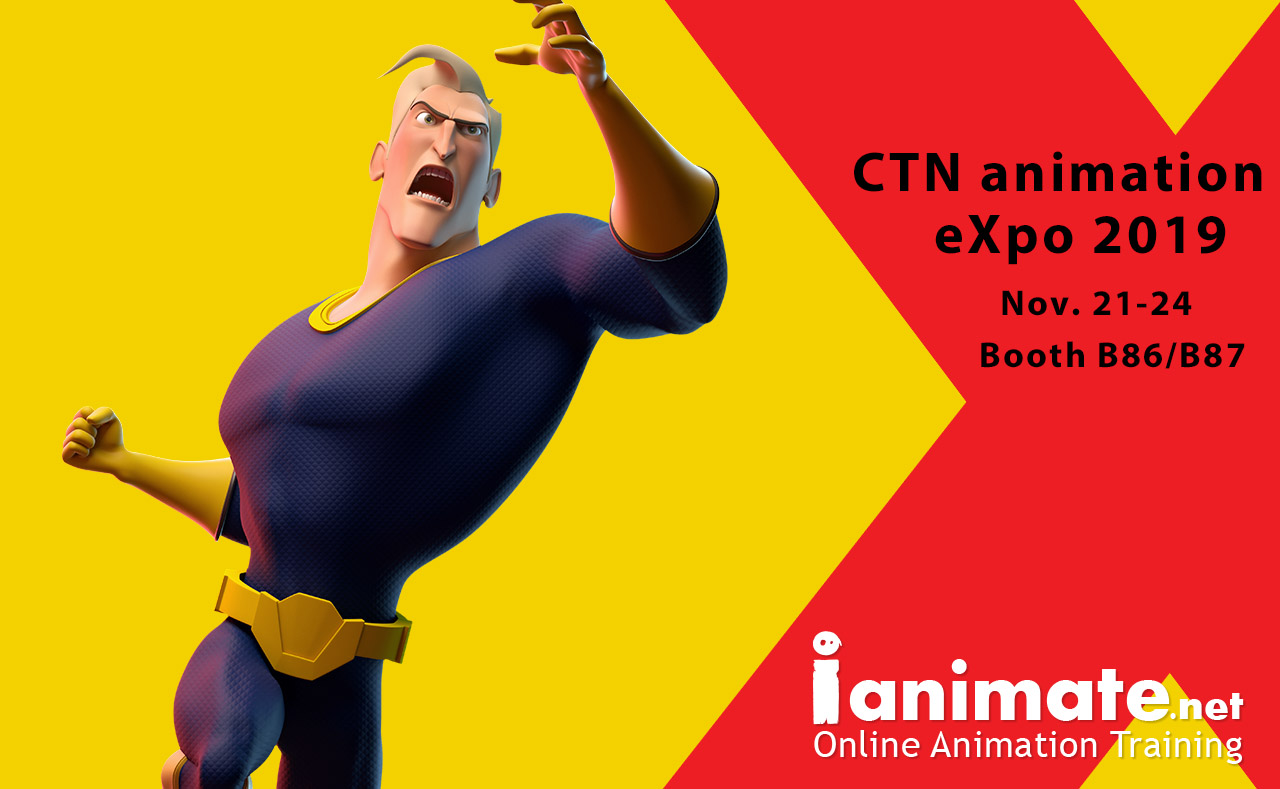 We are a week away from the annual CTN Animation expo in Burbank, California and have a great line up of our instructors & alumni ready to meet you and review your reel. This is such a fun show and always great to see new and familiar faces. So get your reels ready and come by our booth (Booth B86/87).
We hope to see you there. 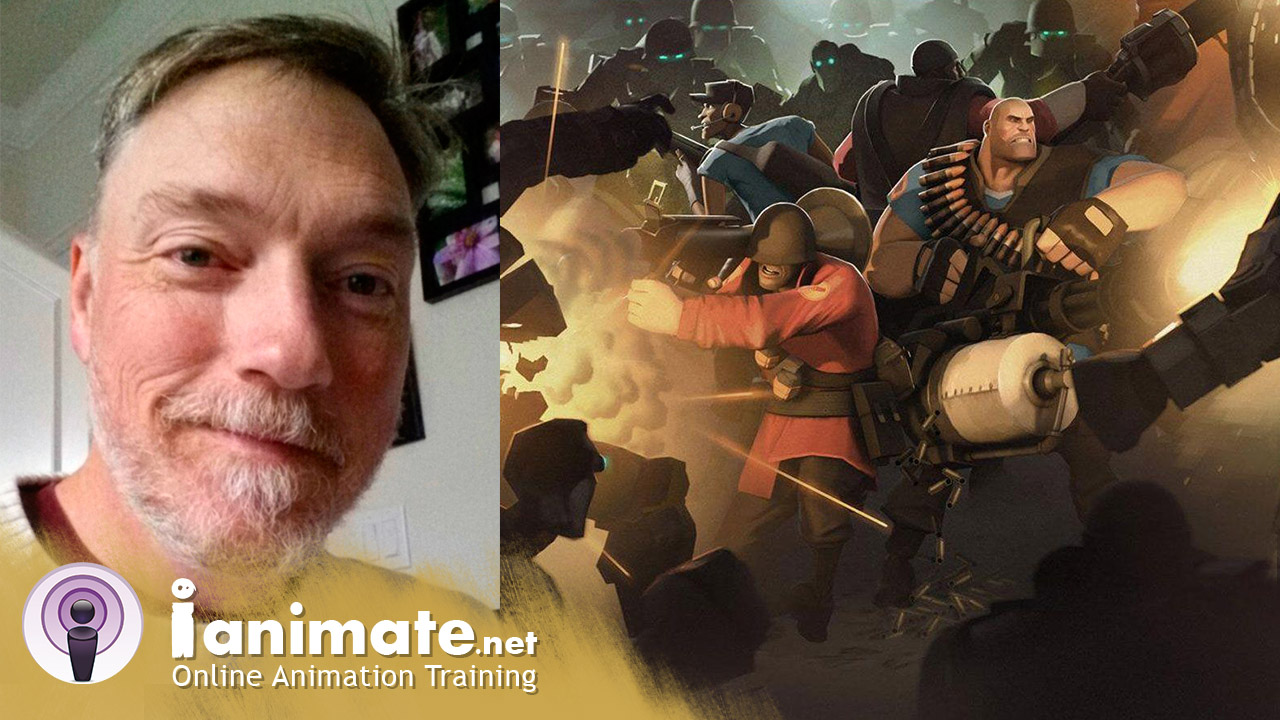